A few days home and things are fully back to normal.  Thankfully Madison’s stomach is one of those things!  The scheduling of yet another pelvic ultrasound is another.  I still question whether it would be better to know for sure if I was BRCA positive.  I am not sure if it really matters at this point I guess.

After realizing that there was a history of prostate cancer in men on my father’s side, added to the breast cancer issues on my mothers,  I reached out to the genetic counselor to see if it made a difference in the insurances companies payment position.  I have heard back from the genetic counselor and it does not.  She sent me the full bullet pointed criteria laid out by the insurance company.

I can not worry about things I can not control.  This puts and end to the thoughts of testing for me.  I have already had a prophylactic mastectomy and the fact that I have scheduled my third pelvic ultrasound in roughly 5 months shows a close eye is being kept on me.  Pending the results of this round I will need to make some decisions.  Until then, well tomorrow is another day!

So to this day I have never been tested for the BRCA gene.  My decision to have the bilateral prophylactic mastectomy was based solely on my own history.  A mother who died of breast cancer and my own irregular pathology which put me at a 50-50 risk which was good enough for me.

The findings of lobular carcinoma in situ validated my decision to act quickly and aggressively.  Once I was finished I did not put too much thought into BRCA genes.  I was doing the follow ups needed and figured we would get the girls tested as they got older.

I have now come to realize that along with the facts that I knew, men in my family also have prostate cancer which is also associated with the BRCA mutations.  So, does it matter at this point?  For me personally probably not.  I have already sprinted out ahead of breast cancer and will have yet another pelvic ultrasound in a few months to once again check my ovaries.

It does matter greatly for my beautiful girls.  For me to be able to protect my girls, to be as proactive as possible with their health I need to have as much information as possible!  I reached out to the genetic counselor I met with almost two years ago.  Thankfully she replied pretty quickly to my e-mail and is pulling my file to check on the insurance.  That was always the sticking point for the testing.  This blood work cost well over $3,000 dollars which is just not in the budget.  I will not rant too much about the insurance company since they were fantastic as the surgery bills came in.  My out-of-pocket was minimal!  It is the entire system that is broken.  priorities are out of whack.

I will receive word probably in a few days and like everything else will go from there.  Until I do hear back, all focus stays on the something really important…10 days until Disney! 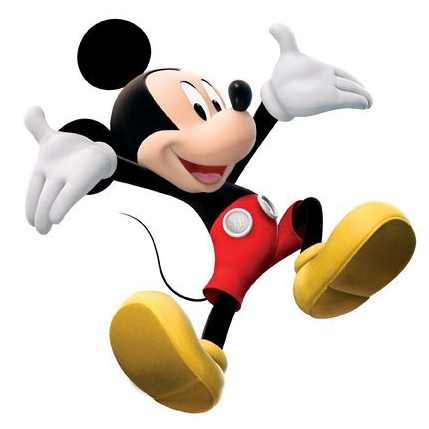 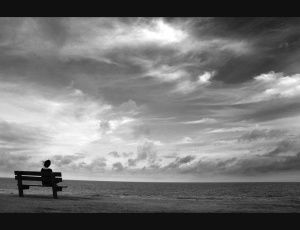 So with the surgery, we have reached our out-of-pocket maximum on our health insurance.  Because of this I have become a crazy person about everyone getting to any doctor needed before the end of the year.  Anything that we had been putting off, not in a rush to take care of needs to be dealt with this year!  I made an appointment for Megan’s yearly for late September and Madison will be November.  I need to call both my primary for a physical (which I have not done in 3-4 years so I guess it is time) as well as the OB/GYN.  I was actually due to go there in June but with the Mastectomy in July I just could not get myself to go there. With all appointments covered at 100%..now it the time!  Blood work, physical etc.  We have put out enough cash, need to try to squeeze as much out of it a we can.

I really can’t wait for the nipple reconstruction and revision to be completed.  Now that I am back to mostly normal activity I have been wearing a sport bra when I go out.  Uncomfortable does not even cover the feeling wearing a bra.  I walk into the house and make it as far as the kitchen and have it half way off.  Very classy but who cares!